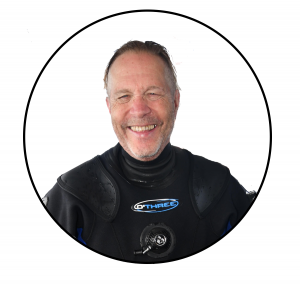 I launched aquaCORPS at the annual Diving Equipment & Marketing Association (DEMA) tradeshow held in Orlando, FL in January 1990. My goal was to provide detailed information on a new form of diving that was emerging within the sport diving community, which we soon dubbed, “technical diving.” And the name stuck.   Though it got off to a precarious start, due to the number of early fatalities, tech diving eventually found its stride and has gone on to occupy its rightful place as the vanguard of sport diving.

Now on this 30th anniversary year of the birth of aquaCORPS, I am proud and excited to begin releasing the first digital reissues of the original magazine that helped foment the “Technical Diving Revolution.”

We plan to continue until all of the original issues of aquaCORPS and its sister publication technicalDIVER have been re-released in digital format. Note that the text in these digital issues is completely searchable. Use Adobe Reader for best results.

We want to extend a big THANK YOU to our sponsors who helped make this possible (see individual issue links below). Please show your appreciation by supporting them.

Thank you for your interest!
Michael Menduno 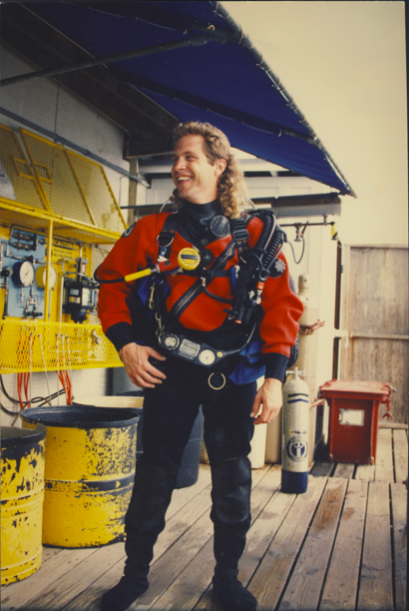 "For vacation divers like me, aquaCORPS is part wish list, part chemistry book, part looking glass. But for technical and hardcore sport divers who live to dive, and dive to live, aquaCORPS is as essential as oxygen." 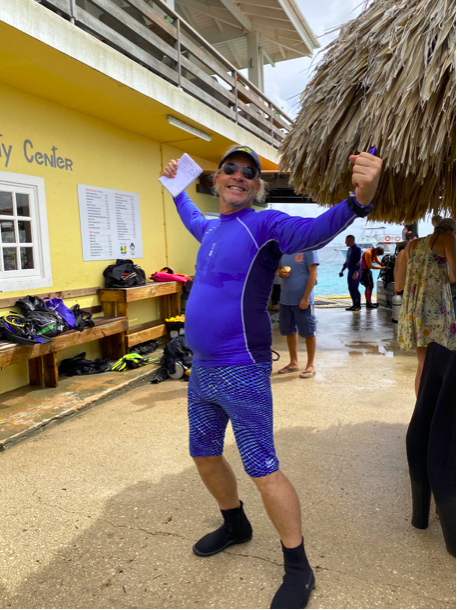 "Mike has always been pushing the bounds of getting information from the edge out to those that appreciate it." 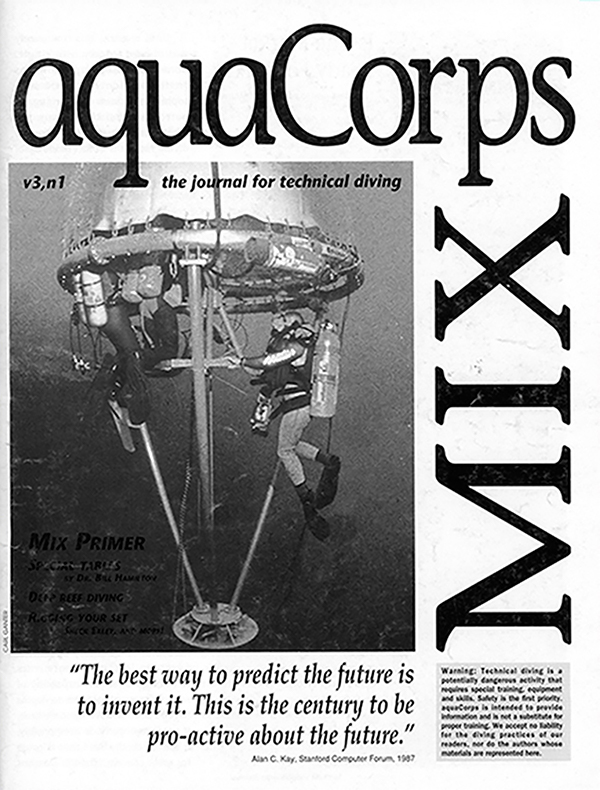 "The best way to predict the future is to invent it. This is the century to be pro-active about the future!"
Alan C. Kay, Stanford Computer Forum 1987

aquaCORPS #4 MIX was published in January 1992 just before the "Enriched Air Nitrox Workshop" chaired by Dr. RW Bill Hamilton that was held just prior to the Diving Equipment and Marketing Association (DEMA) show in Houston, Texas. The goal of the workshop, which was organized by aquaCORPS and the Scuba Diving Resources Group, was to bring together industry stakeholders to address concerns about nitrox use, and equipment compatibility and filling protocols. As a result of holding the workshop, DEMA allowed nitrox training agencies and vendors to attend the show.

The MIX issue focused on the adoption of mix gas diving technology by sport divers, and included an interview with cave explorer Sheck Exley. It was also the first issue of aquaCORPS that included the tagline, "The Journal for Technical Diving", a moniker coined by aquaCORPS founder & publisher Michael Menduno, and first used in 1991. 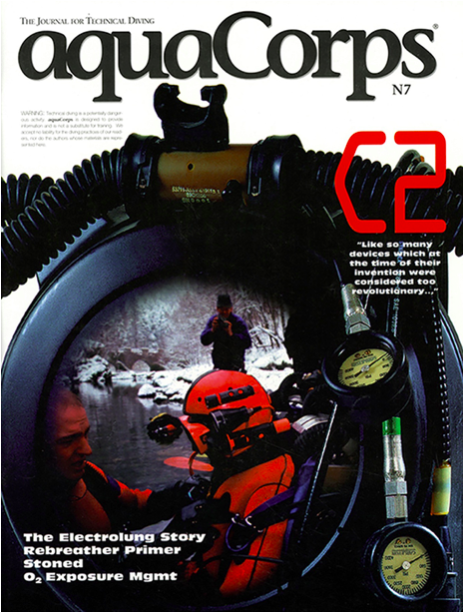 "Like so many devices which at the time of their of their invention were considered too revolutionary, there was but little demand for diving apparatus of this type for many years, Although my company has been making large numbers of breathing apparatus on this principle for work in poisonous atmospheres in mines, fire brigades, chemical works, gas works etc., the demand for its application to the diving dress was comparably small until the exigencies of war brought it into use and proved its value."
Robert H. Davis, Deep Diving and Submarine Operations 1951

aquaCORPS #7 C2 (Closed Circuit) was published in December 1993 just prior to the 1994 tek.Conference and DEMA show held in New Orleans, LA. The issue focused on rebreather technology, and we planned it as a primer in anticipation of aquaCORPS Rebreather Forum, scheduled to be held in Key West, FL that coming May. At the time, there was only a few dozen rebreather in the hands of sport divers including Cis-Lunar Development Laboratories MK-4 developed by Dr. Bill Stone, Carmellan Research’s modified Mk 15.5s developed by Stuart Clough, Steam Machine's PRISM prototypes designed by Peter Readey, French explorer Olivier Isler’s redundant semi-closed rebreather, and a number of modified military units. Rebreather training was still in its infancy. 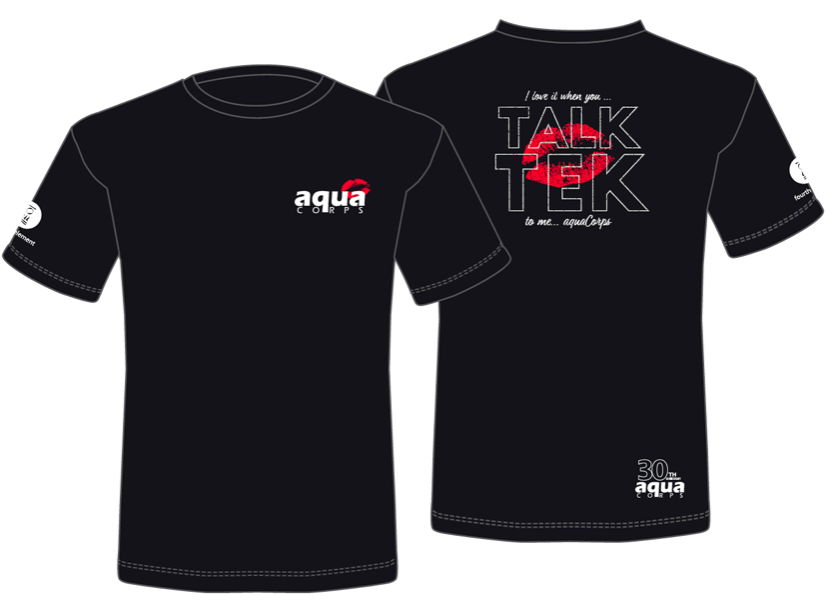 To celebrate the 30th Anniversary of aquaCORPS out great friends at Fourth Element produced these awesome tees!

Please enter your details in order to activate the free download. This will also allow us to keep you up to date on future releases. We promise never to share your information and will not send you spam. Ever!